We Bring a Genuine Passion for Sustainable Technology, Improving Workplace Health & Safety, and an Unwavering Focus on our Customer’s Needs 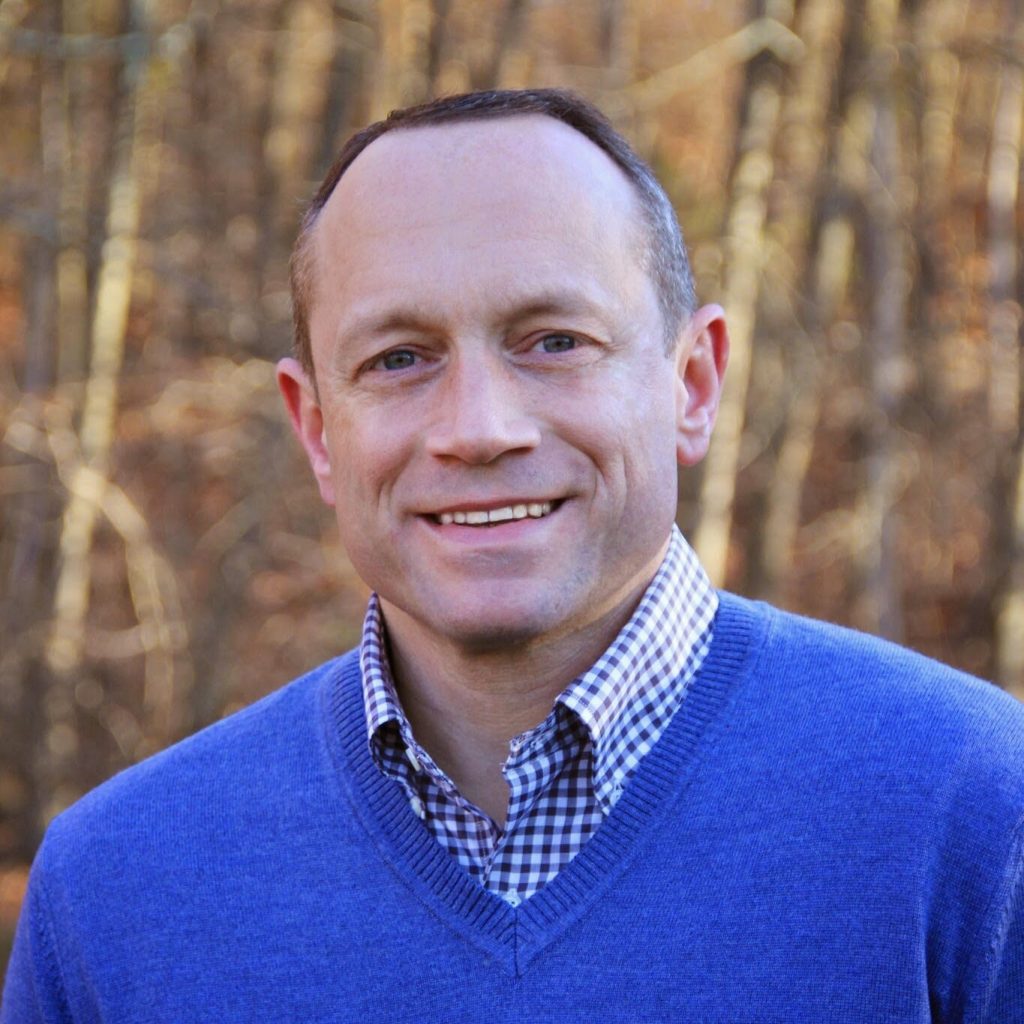 Workplace Elemental Technologies (W.E.T.) was founded in 2020 by Jim Levin, a veteran technology executive with a 25 year history of bringing sustainable, innovative and efficient technology solutions to corporate customers. With the unprecedented workplace challenges created by the Covid-19 pandemic, Jim decided to focus his efforts on helping to create safer workplaces for employees, customers, patients and shareholders through the identification, representation and distribution of a portfolio of unique technologies.

As one can guess from from our logo, Workplace Elemental Technologies derives a central part of its name and mission from the Four Elements, believed by the Ancient Greeks wrongly to be the basis of all Matter: Air, Water, Fire and Earth. It is in these areas that W.E.T. technologies will be applied, addressing health and safety challenges in the fast-evolving concept of the Workplace, which ultimately has a significant impact on the Earth.

W.E.T. Board of Advisors

Denoid Tucker is currently the VP Product and Services at Cornami. Cornami is focused on the deployment of intelligent systems in real-time environments. The company has developed a scalable and massively parallel architecture addressing the shift in processing needs for these vast data sets.

Denoid comes to Cornami from his success at TierPoint where he was responsible for TierPoint’s technical vision which included aligning technology deployment with corporate strategy. He directed the integration of technology into all TierPoint data centers; and provided leadership and management of the company’s Product Engineering and Sales Operations functions.

Denoid joined TierPoint through its 2014 acquisition of Xand, where he also served as CTO. Prior to Xand, Denoid held key technical executive roles at RagingWire Enterprise Solutions, overseeing the design and implementation of the company’s award-winning cloud platform.

Other leadership roles include Vice President of Technology at StrataScale, where he expanded the company’s service portfolio to include cloud hosting and dedicated server hosting solutions; and Photronics where he engineered enterprise-class IT systems and a global infrastructure that powered photo-masking processes for Motorola, AMD and other semiconductor manufacturers. 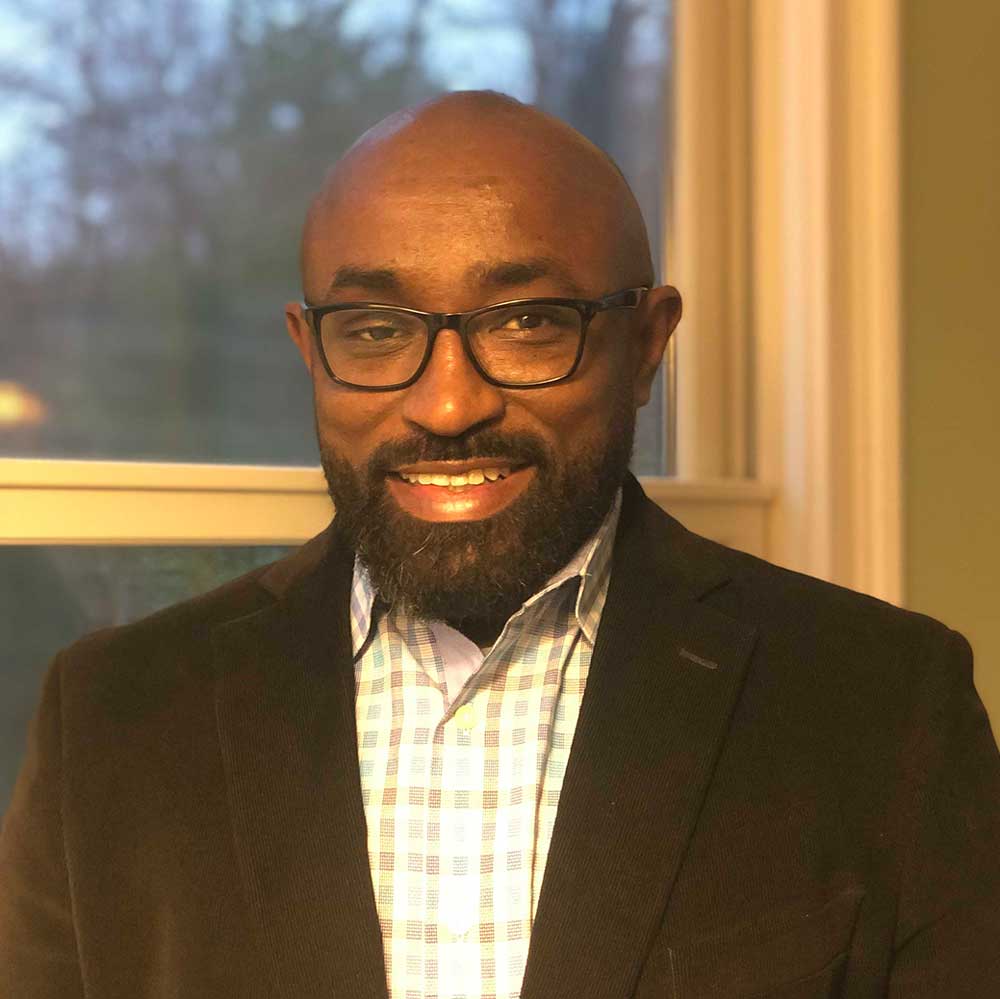 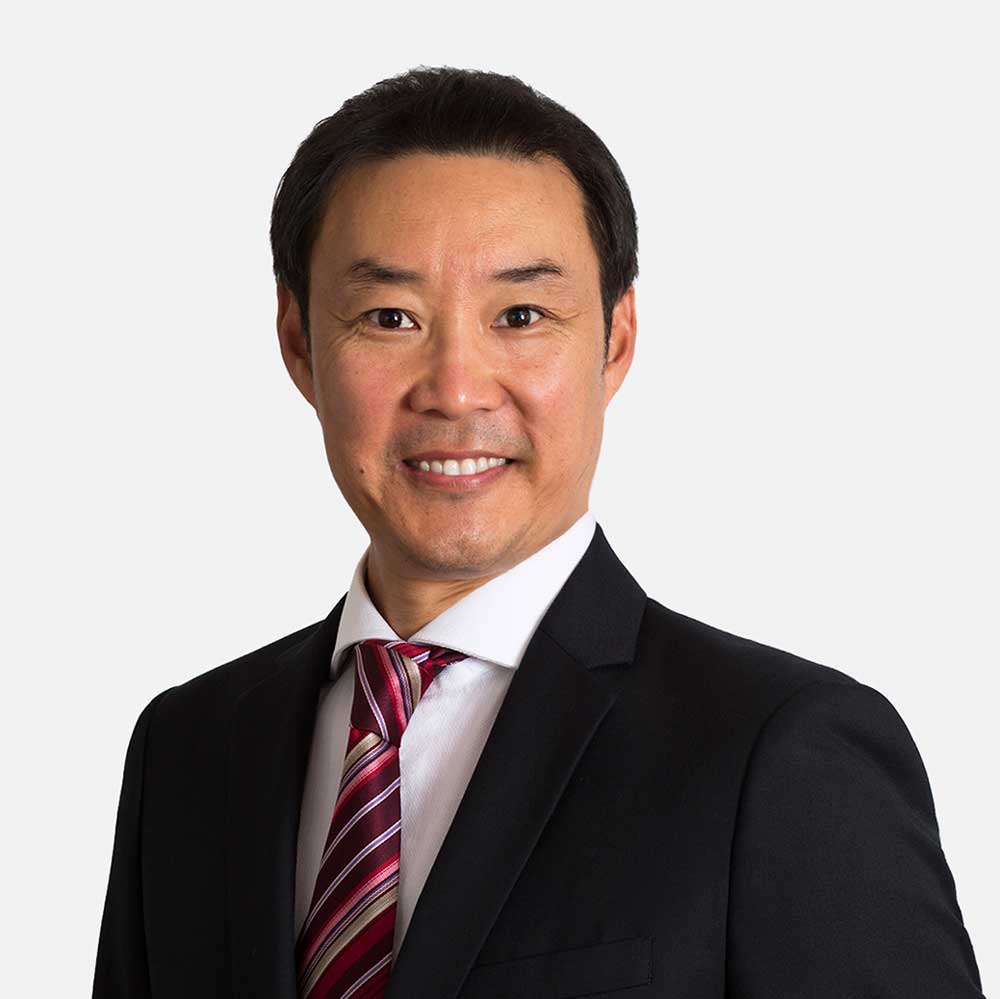 Michael Lee is the Director of GI Partners. In his current capacity, he also heads GI Partner’s affiliate group, GI Property Management. He is responsible for all aspects of day to day operations, personnel management and new market expansion.

Mr. Lee was most previously with Digital Realty where he focused on development, management and leasing of data centers. Prior to that, he worked in special servicing with Helios AMC which purchased Situs AMC during his tenure.

Mr. Lee is a proven leader with the ability to develop and implement strategies that support business financial objectives. He is recognized as an expert in applying financial concepts while providing leadership in building teams based on collaboration.


Did you know? “You Are What You Breathe”: According to the U.S. Environmental Protection Agency (EPA) most Americans spend up to 90% of their time indoors; either in the home, office or other types of buildings where gases, chemicals and other pollutants can cause headaches, eye irritation, allergies and fatigue. Indoor air quality is critical to our everyday lives and breathing quality indoor air is essential for good health.

Did you know? Water is unique in that it is the only natural substance that is found in all three physical states—liquid, solid, and gas—at the temperatures normally found on Earth. Water is called the “universal solvent” because it dissolves more substances than any other liquid. This means that wherever water goes, either through the ground or through our bodies, it takes along valuable chemicals, minerals, and nutrients.

Did you know? PM stands for particulate matter (also called particle pollution): the term for a mixture of solid particles and liquid droplets found in the air. Some particles, such as dust, dirt, soot, or smoke, are large or dark enough to be seen with the naked eye. Others are so small they can only be detected using an electron microscope. Particulate matter contains microscopic solids or liquid droplets that are so small that they can be inhaled and cause serious health problems.

Did You Know? Earth is the third planet from the Sun and is the largest of the terrestrial planets. The Earth is the only planet in our solar system not to be named after a Greek or Roman deity. The Earth was formed approximately 4.54 billion years ago and is the only known planet to support life. Due to the apparent movements of the Sun and planets in relation to their viewpoint, ancient scientists insisted that the Earth remained static, whilst other celestial bodies travelled in circular orbits around it.

“The planting of a tree, especially one of the long-living hardwood trees, is a gift which you can make to posterity at almost no cost and with almost no trouble, and if the tree takes root it will far outlive the visible effect of any of your other actions, good or evil.”
– George Orwell

Given our focus on improving the health and well-being of people in their workplaces, it only makes sense that W.E.T. gives back to support organizations that help to improve our Earth. As a founding principle, W.E.T. has created the “Elemental 4% Pledge”, through which four percent of the company’s annual profits will be donated to worthy organizations doing the heavy lifting to improve our environment and world. 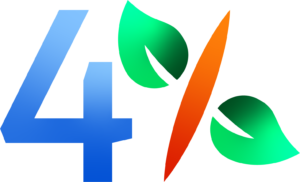 We love hearing from people as much as we love clean, sustainable technologies. Drop us a note today.